Phone 0800 476 868 or email This email address is being protected from spambots. You need JavaScript enabled to view it.

The Hooper brand was established in 1928 with its first workshop in Auckland’s Queen Street.

Having been a part of the New Zealand rural landscape for more than 85 years, Hooper is very well known and trusted amongst the farming community.
The Hooper range has been split into two main lines. Hooper AG manufactures the chain harrows and is owned by Mech Agriculture. Hooper Civil is owned by Farmgear Ltd who manufacture the Giant Discs and Hooper Post and Pile driving equipment.

The Hooper range is included in the Buy NZ made campaign with 100% New Zealand manufacture.

Owners of Hooper discs have found the machinery to be extremely good value for money. It’s built incredibly well and easily stands up to the hilly terrain and tough conditions. The tandem disc harrow can disc in all directions, has variable cut and is and perfect for both flat work and steep terrain.


“Hooper machinery is over-engineered, so it’s built tougher than it needs to be. It means you can trust it’s super robust and made to last,” explained one owner. "Another bonus is the fact they make their own bearing system which comes with a two year warranty. All they need is a little grease now
and then," he commented. "The equipment also comes complete with hydraulic folding gangs, reducing the width to just 2.5 meters which makes it easy to transport along narrow roads."

There are several things that set Hooper disc harrows apart from the rest. First up is the fact they’re made in New Zealand for New Zealand farming conditions. Unlike the European machines which are very long, the Hooper Discs have a shorter frame and are built stronger. And that’s the second key point. Hooper machinery is super strong.

The machine spools are cast from SG iron and are strong and heavy. When the design was revamped, it took a lot of trial and error to get the weight just right. It’s all about the balance between being heavy enough to sink into the ground without being too heavy to pull. 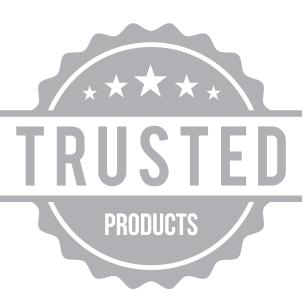 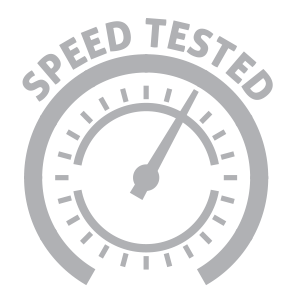 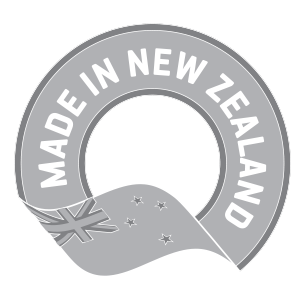 At Hooper Civil we are proud to promote that we are New Zealand made and trusted.
We quality test all our products including speed testing of our Pile Drivers.

We provide world class machinery that is fit for purpose, being designed and built in New Zealand for NZ conditions. We stand by our products and are constantly refining and improving them based on owners feedback. So if you already own some Hooper gear, get in touch with us with any ideas to keep us in front of the pack.